Master Your Focus, Concentration and Memory.

Our specially designed self-help program in the theme Focus, Concentration, and Memory program allows you to master the art of focus and concentration using proprietary breathing techniques and other supportive tools.

What is this program? 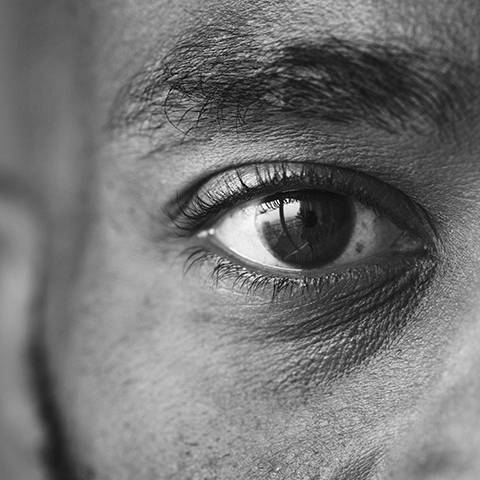 In our contemporary world, where constant distractions superabound ubiquitously, focus has become a lost talent. This is really unpropitious.

Learn to focus amidst all the chaos and distractions abound.

For a healthy body and healthy mind 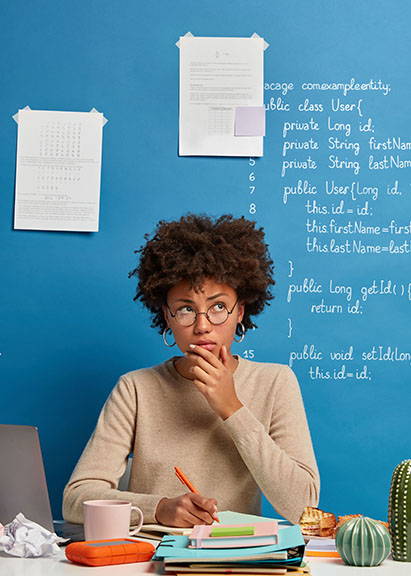 Give you a better digestion and detoxify your body

Helps you lose weight naturally to slim down more in shape

The natural ingredients convert excess fat into energy for the body

Improve the quality of your sleep, leading to a healthier life 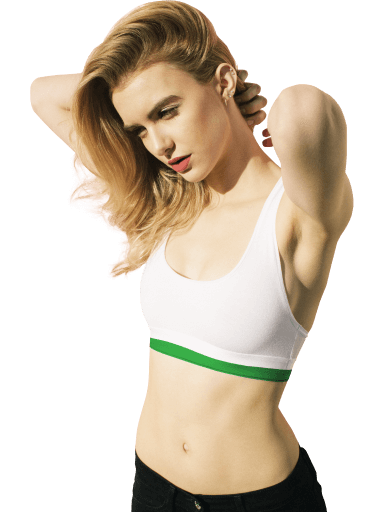 Why you need this...

To properly deal with any stimuli, one needs precise focus and concentration. As Steve Jobs said “Focusing is about saying NO” Yes, Focus happens when we say Yes to only one choice and No to all other Choices. Why wait to say yes for the Optimal Breathing Mastery Kit?

The $200,000 worth of videos, animations and proprietary information included in Mastery Kit aim at developing focus and concentration as well as enhancing memory.

Who's this program for?

This program is ideal for those who struggle with

drifts in concentration, focus and memory. 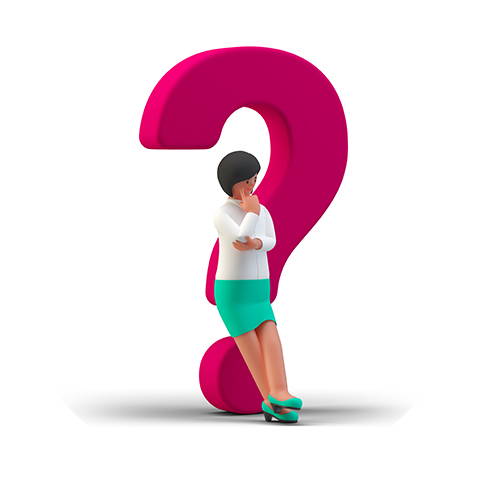 Optimal Breathing Mastery Kit is a comprehensive guide that combines ancient wisdom and extensive research done by Michael Grant White on breathing to help alleviate your problems through breathing improvement.

Reading about Breathing may not help you to do it right. Experiencing the right way of breathing using special tools that accelerate one's breathing, even changes your subconscious breathing in its regular use.

Focus,Concentration,Memory Program synergistically combines mechanics and chemistry to eliminate the possibilities of gradual decline in concentration, focus or memory.

What will you get?

Get enhanced Concentration and better Memory with simple Breathing Exercises that are divided into various sections, Each section deals with the specific breathing exercise pattern, its benefits, sensing the breathing improvement, measuring the basic parameters, frequency and self-check. In addition to these, the curriculum provides two self assessment tests, one Memory, Focus, Concentration -Examination and bonus download.

It is a complete guide to help you ease your problems through breathing right. Includes $2,00,000 worth of videos, animations and proprietary information.

“Amazed to see the benefits!”

"I do think your breathing techniques are better than all the other breathing methods I've run across. Thanks for sharing all that you've learned!".

"Dearest Mike--Bless you and the discoveries you've made and the work you do making them available! I've been quitting smoking for over a year now (a year of hell!) and, bad as it's been, I've been forced to learn quite a bit. Just recently I unearthed some things about breathing --first with William P. Knowles' booklet. So when I happened upon your website (which I found while researching nasal vs. mouth breathing) and read a short handful of your articles, I knew immediately that you had the FULL and true understanding of what was going on with breathing. I knew I was in the right place.Thank you so much for making the OBW and relaxation exercises available immediately online. I've been working just now with the OBW and lengthening the exhale and, WOW!, it works immediately!! In fact, it works much more quickly, easily, and reliably than the Buteyko breathing I had been doing to ward off shortness of breath. Just this simple exercise alone eliminates the physical sensations (tension, jitteriness in the belly) completely and leaves me, instead VERY relaxed. I'm SO glad I bought this package and I look forward to receiving full online access soon.

“I got the best night of sleep I've had in eight years!”

Working with you I’m able to access feelings stored in my body that I can’t access with words.

“My cloudiness/brain fog has lifted”

Mike has the skill, the depth of experience and the commitment to guide you beyond yourself to new horizons of capacity.

“Relieved me from Asthma”

For a long time, I had the experience as if my body was split in two, my upper and my lower halves. All the energy seemed to be in my upper half and it was almost as if I was floating everywhere. For a long time I had been looking for a way of carrying myself and being that was more relaxed, picking up bits of information up every now and then, but not quite getting the complete picture.

Then I met the capacity of my lungs! The first technique involving a strap seemed so simple, but it was not. Breathing low down in my body was difficult, I was not used to it, just how could I relax my abdomen? Particular areas felt rigid and almost as if they were stretched to full capacity so they just couldn’t release anymore. I also noticed some fear of letting go. Then the amazing thing happened, it happened. Awareness and focus, the relaxation came, like a release. As my belly relaxed I was observing the next inhale, but there again my stomach was locked. Awareness and focus again, then release. This was obviously an ingrained habit. When the strap was gone it felt like my lungs expanded on and on, like I was taking up more space behind me.

Next was the prone encouraged exhalation. I really enjoyed the space between the exhale and inhale, is there any air left in there? It was freeing to empty out. The inhale was pretty amazing after I had got over the assisting part. It rushed in like a wave. That is one of the things that interests me about breathing, the control part, the giving up part and the in between. Breathing against applied pressure was wonderful, in that it really gave me a focus, I could visualize where the air was going. What surprised me was how I felt like the breath moved into bits of my body where there were no lungs. The Muscles in my lower back, particularly the right side felt as though they expanded then relaxed.

The next technique was forward bending sitting on a chair with legs to the sides. To have someone place their hands gently on the back to encourage

areas to open was powerful. It required such focus, a concentration of mind and body to wake up certain areas. The right side of my body in particular felt more stuck,so again the process of gentle awakening begun. After this technique my center of gravity had noticeably changed as I seemed to be in the back of my body more. There was also a feeling of peace along with a sense of grounding that I had not experienced before. I felt my center, the energy in my body had descended, comfortably, I had firm roots. This feeling was centered more about my belly than my feet, which was a first for me. I also felt much lighter.

“Relieved me from Asthma”

I have read all the materials and tried all the exercises. I definitely see now how important breathing is and how much it affects my mood moment to moment. I'm very optimistic having gone through your materials. I've tried so many modalities and breathing feels like the missing piece for me to better self regulate and stop my anxiety and feel good.