Autism & Oxygen: Breathing is the FIRST place not the LAST place one should investigate when any disordered energy presents itself. 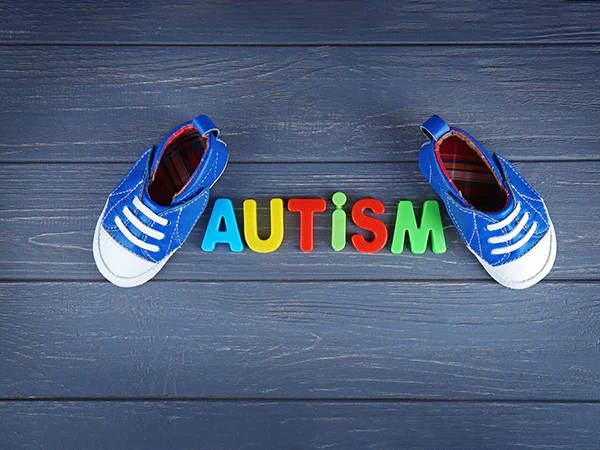 Autism & Oxygen: Breathing is the FIRST place not the LAST place one should investigate when any disordered energy presents itself.

When lack of Oxygen effects Autism

Autism and Autistic Spectrum Disorders (ASD) are currently diagnosed primarily through subjective observation of autistic behaviors. However, new research, presented at CHEST 2011, the 77th annual meeting of the American College of Chest Physicians (ACCP), suggests that a physical abnormality in the airway may be a prominent indicator for autism and autistic spectrum disorders, making it a possible diagnostic marker for this disease.

"With all of the bronchoscopies I've performed, I have not seen this type of abnormality in children who aren't autistic," said study author Barbara Stewart, MD, Nemours Children's Clinic, Pensacola, Florida. "It appears to be a definitive marker for autism or autistic spectrum disorder."

"Breathing is the FIRST place not the LAST place one should investigate when any disordered energy presents itself." Sheldon Saul Hendler, MD Ph.D develop the child's breathing now

"On Wednesday Jan 11, I listened to a webinar given by Dr. Shaw of Great Plains Lab regarding the cause of autism. He gave a compelling case for the rapid increase in autism being due (at least in many cases, not all) to the use of acetaminophen before and after giving vaccines to control fever triggered by the vaccine. It is interesting because parents have seen for a long time, a definite correlation between vaccines and autism, yet several studies have not shown a link (I don’t trust that these studies are ethical or accurate, necessarily). Dr. Shaw showed that Cuba has a very low incidence of autism, yet virtually the same vaccination schedule. The big difference is they don’t recommend Tylenol to control fever or to be used prophylactically. Tylenol use also increased greatly around 1980 when there was a scare that aspirin causes Reyes.
He outlines the biochemical pathways that are disrupted with Tylenol which causes a cascade of other problems seen in autism. The webinar is being repeated Jan 20….info below. And, they’ve started a facebook page to track the issue. I’m sure there is going to be some big backflash coming from this. Hopefully, it will curb some of the increas'e in autism though."
- Barb

Google "autism caused by prescription drugs" and you will find several articles that may shock you.