Oregano: Great For Your Respiratory System 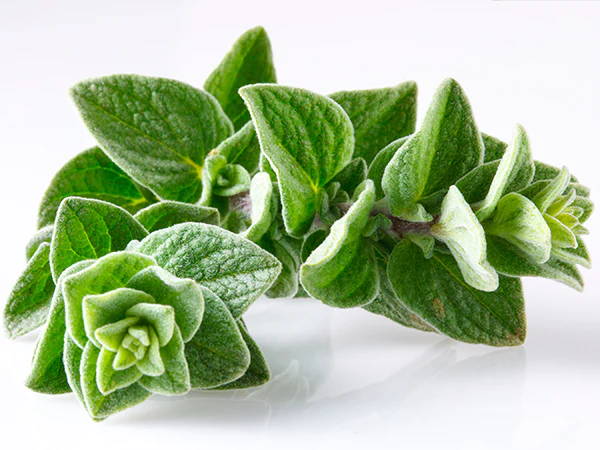 Oregano: Great For Your Respiratory System

Ancient Greeks held the plant in such high esteem they believed the Aphrodite created it to be the symbol of happiness. The ancient Egyptians also held the plant in high regard and used it as an emollient and preservative.

In vivo and in vitro studies have shown it supports normal bowel movement and is beneficial to immune functions, both indirect assistants of healthy breathing.

It has been shown to be a powerful antioxidant. A direct usage for breathing is to help kill bacteria and clear mucus in the lungs as with bronchitis.

Contraindications.
> Consult a physician if you are using any prescription drugs.
> Do not take pure oil of oregano internally unless diluted to one drop in 8 ounces of water.
> Do not use it during pregnancy or lactation. Warning! The straight oil taste is ghastly.

1. For prevention take one Oregacillin capsule daily with food.

2. Coming down with something take 2  Oregacillin capsules twice daily with a little food.

3. Very sick? Take 4 capsules twice daily with food for weeks to months until no symptoms for several  days.